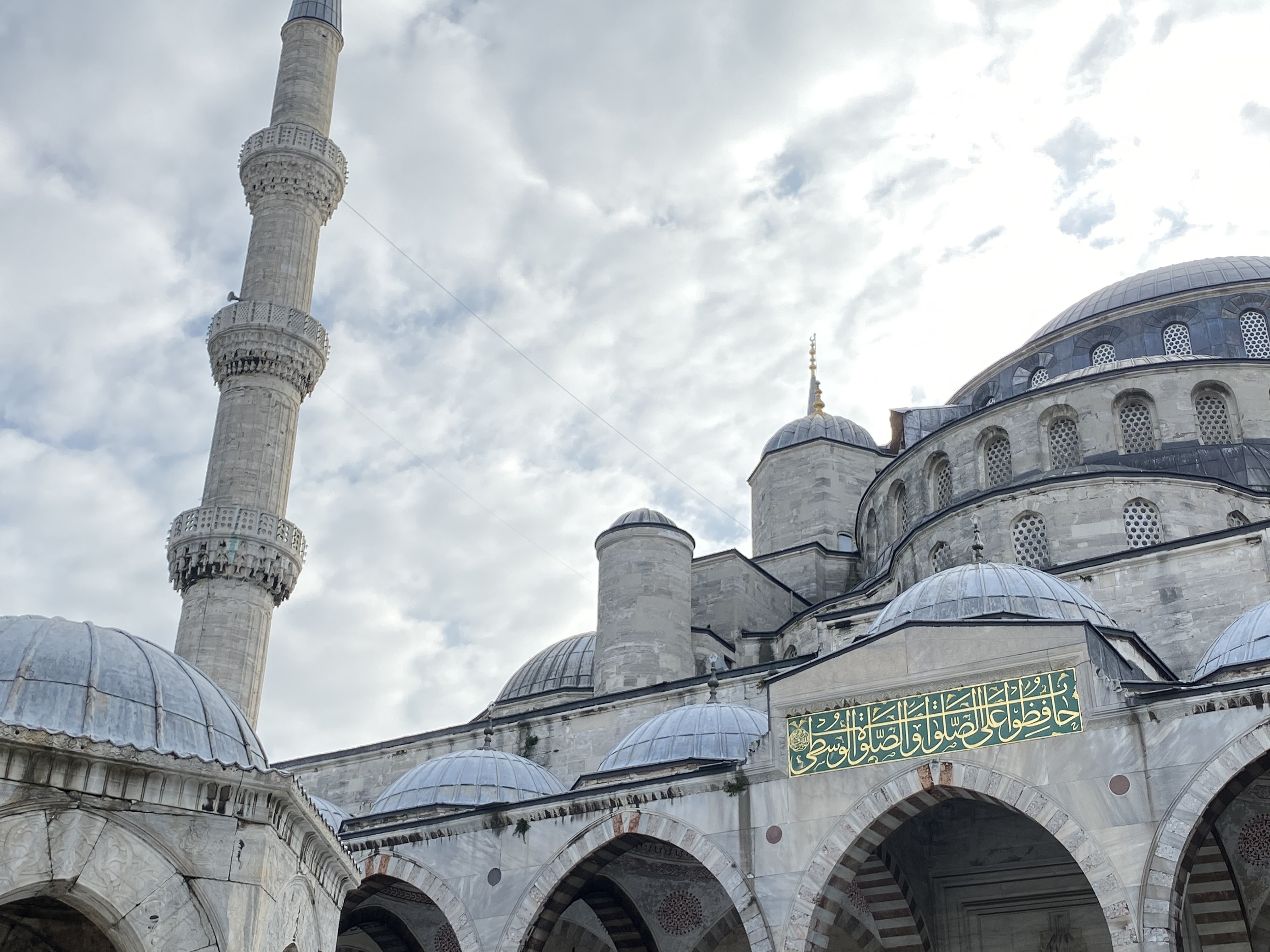 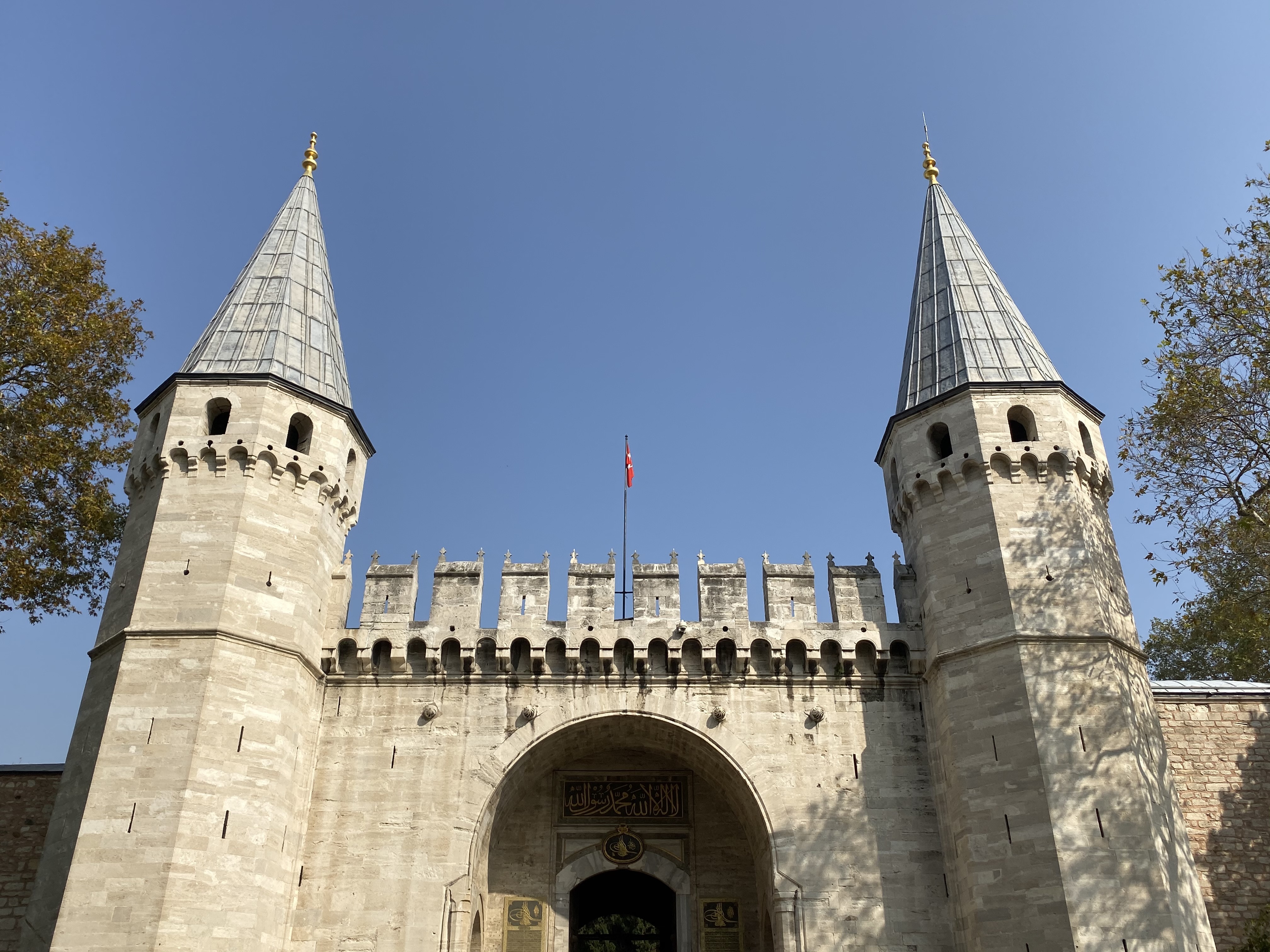 WHERE TO STAY
Istanbul offers a number of places to call home during your stay and there are 2 that I especially enjoyed. Both are in prime locations and provide exceptional service, modern amenities and comfort. The first is the Four Seasons Hotel at Sultanahmet, located at Tevkifhane Sokak 1. Set in a former jailhouse built in 1919, this elegant hotel in the Old Town is a short walk from Hagia Sophia and Topkapi Palace. Featuring neoclassical decor and marble bathrooms, the polished rooms offer free WiFi, flat screen TVs, plus sitting areas, minibars and espresso machines. Upgrades add terraces and original artwork. Amenities include a refined restaurant with a glass enclosed courtyard, a bright piano bar and a rooftop lounge with city views. There’s also a chic spa with an outdoor pool.
A second option is the Witt Suites Hotel, located in the trendy Cihangir neighborhood of the New Town at Defterdar Yokusu 26. This sophisticated, all suite boutique hotel with Bosphorus Strait views is close to the Galata Tower and a brief stroll from Taksim Square along Istiklal Caddesi. Luxurious suites feature contemporary decor, and include complimentary WiFi and flat screen TVs. They also offer Nespresso machines, minibars and kitchenettes, as well as marble bathrooms with rainfall showers. Upgraded quarters add terraces and panoramic city and strait views. Other perks include breakfast on the house, a rooftop garden and a lobby bar.
Istanbul is loaded with history, architecture, culture and cuisine. It treated me well and I look forward to returning. 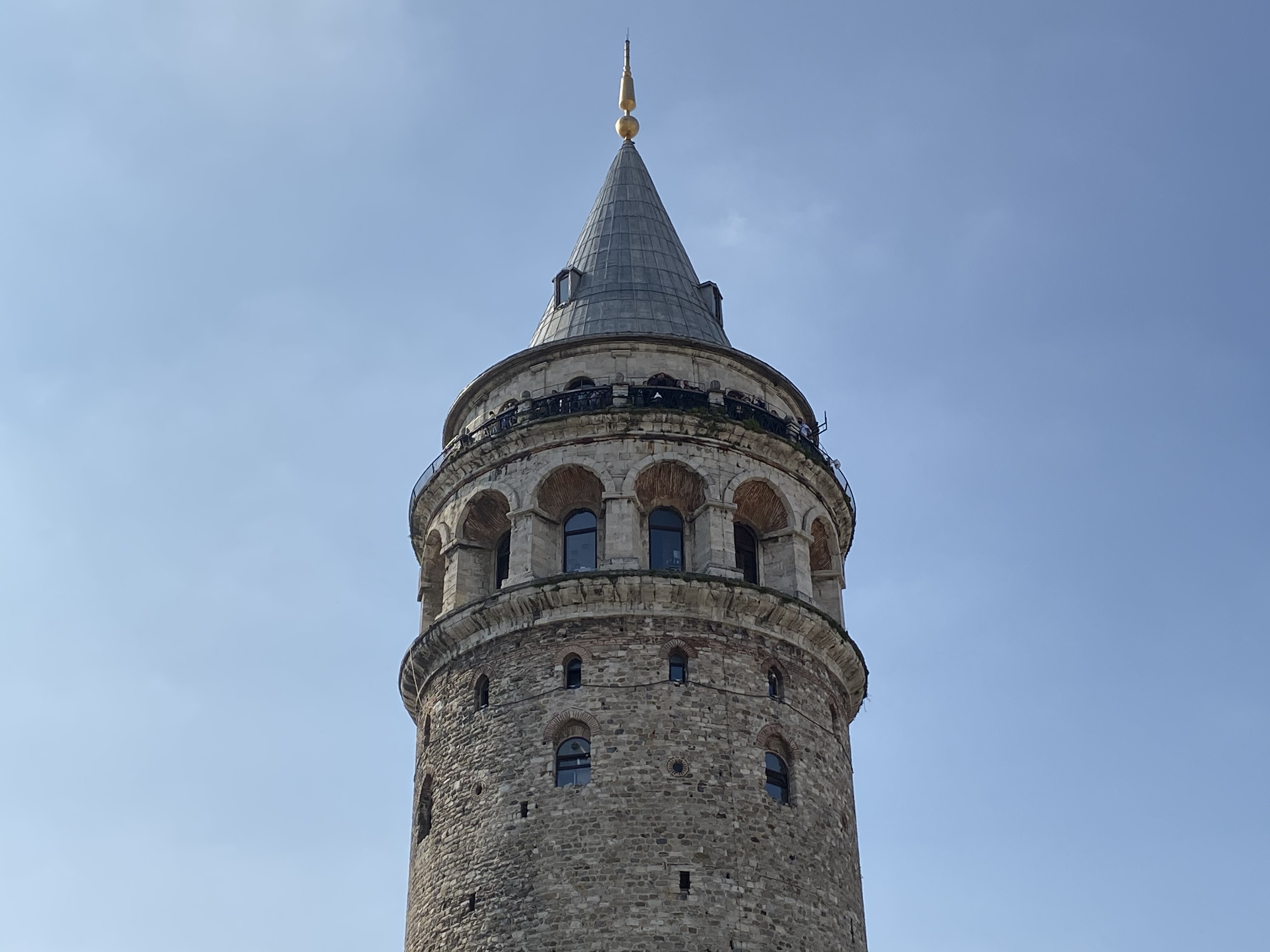