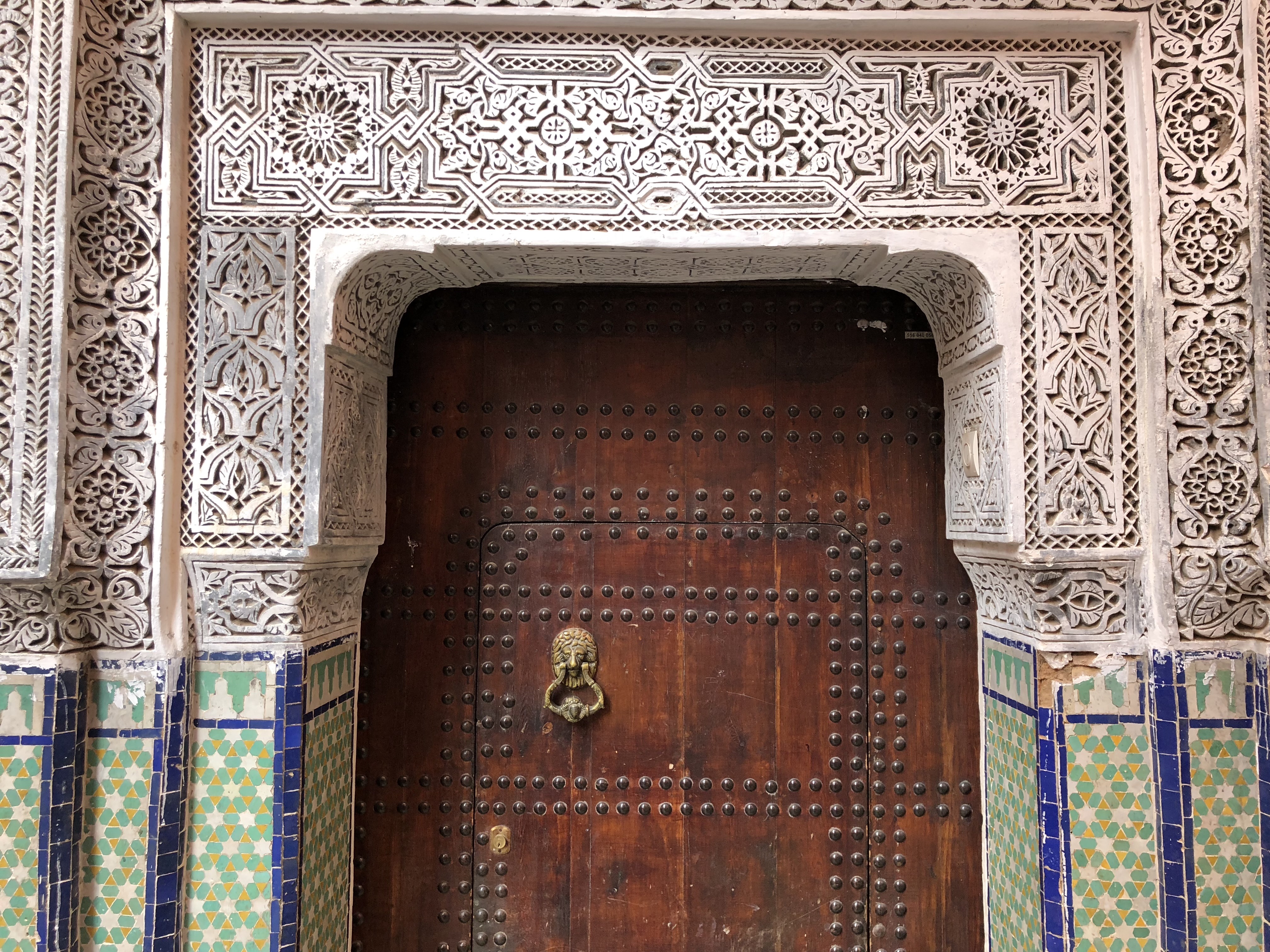 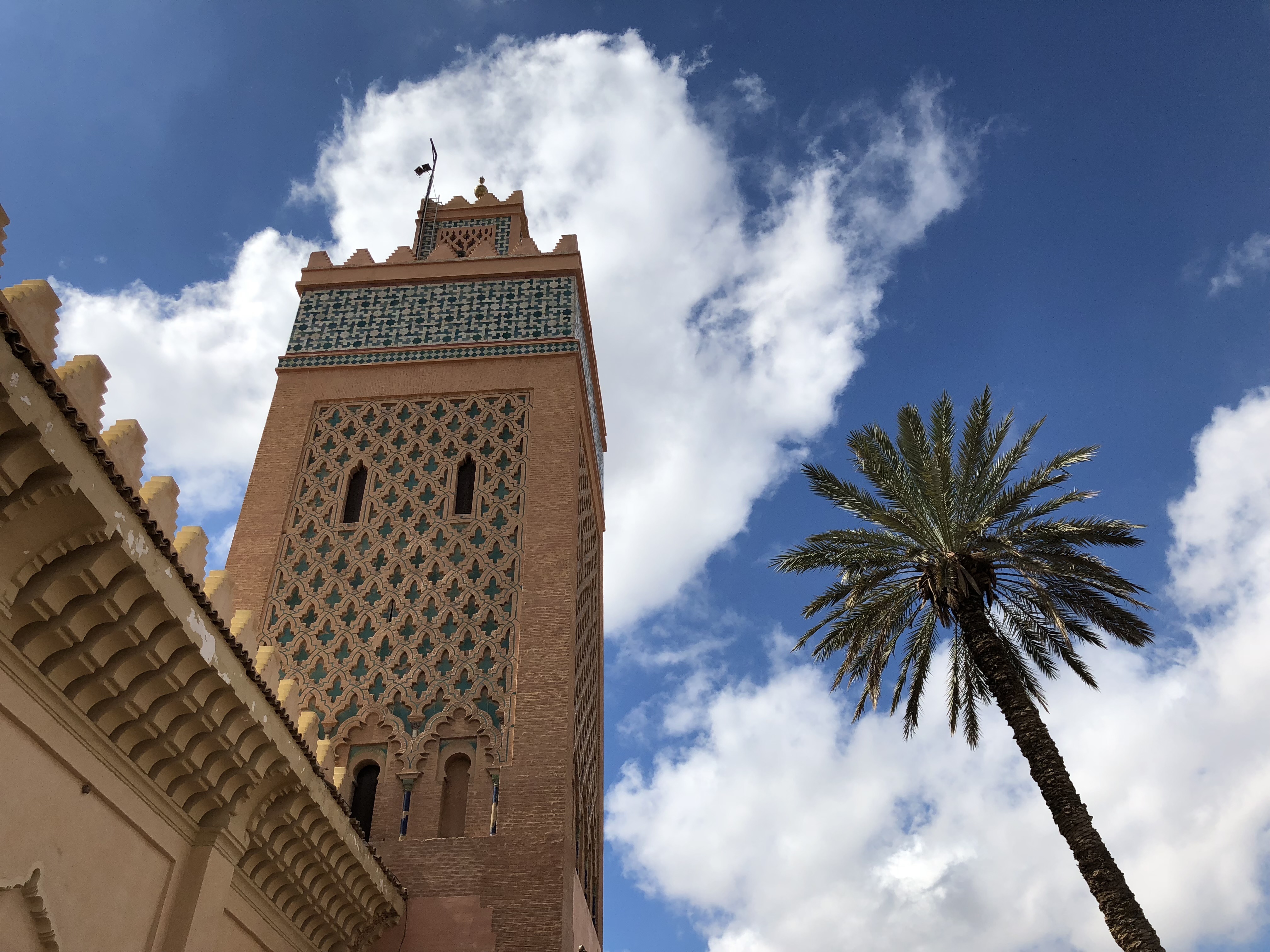 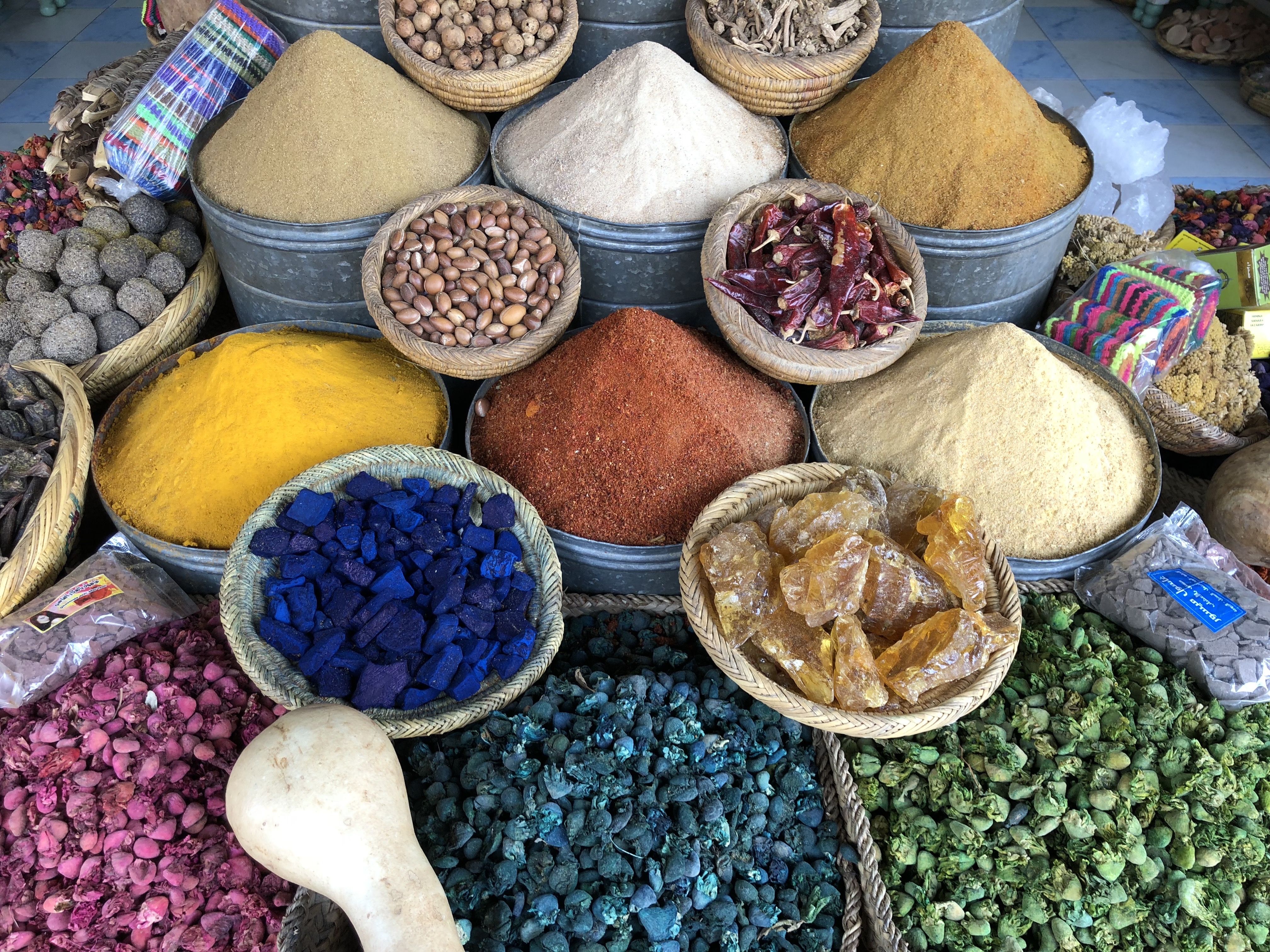 WHERE TO STAY
Marrakesh offers a number of places to call home during your stay and there are 2 that I especially enjoyed. Both are in prime locations and provide exceptional service, modern amenities and comfort. The first is Riad L’Orangeraie, located in the heart of the medina at 61 Rue Sidi el Yamani. This lovely riad is a short walk from Jemaa el Fna and not far from Koutoubia Mosque. Individually designed rooms have traditional, colorful decor, tadelakt plaster walls and decorative wooden ceilings. All feature free WiFi and air conditioning. Breakfast and hot drinks are complimentary, and dinner is available for a fee. Other perks include a courtyard pool and a delightful rooftop terrace.
A second option is La Sultana, located at 403 Rue de La Kasbah. This sophisticated, luxury riad is adjacent to the Saadian Tombs and close to Badia Palace. Elegant rooms feature complimentary WiFi and non alcoholic minibars, plus satellite TV and iPod docks. Upgrades add private balconies, a whirlpool tub and a living room with a fireplace. Amenities include an outdoor heated pool, a sundeck and a restaurant with a seasonal rooftop terrace. There’s a pool table, a library and a cocktail lounge, as well as a spa with open air massage rooms.
Marrakesh has a fascinating history, wonderful culture and delicious cuisine. It treated me well and I look forward to returning. 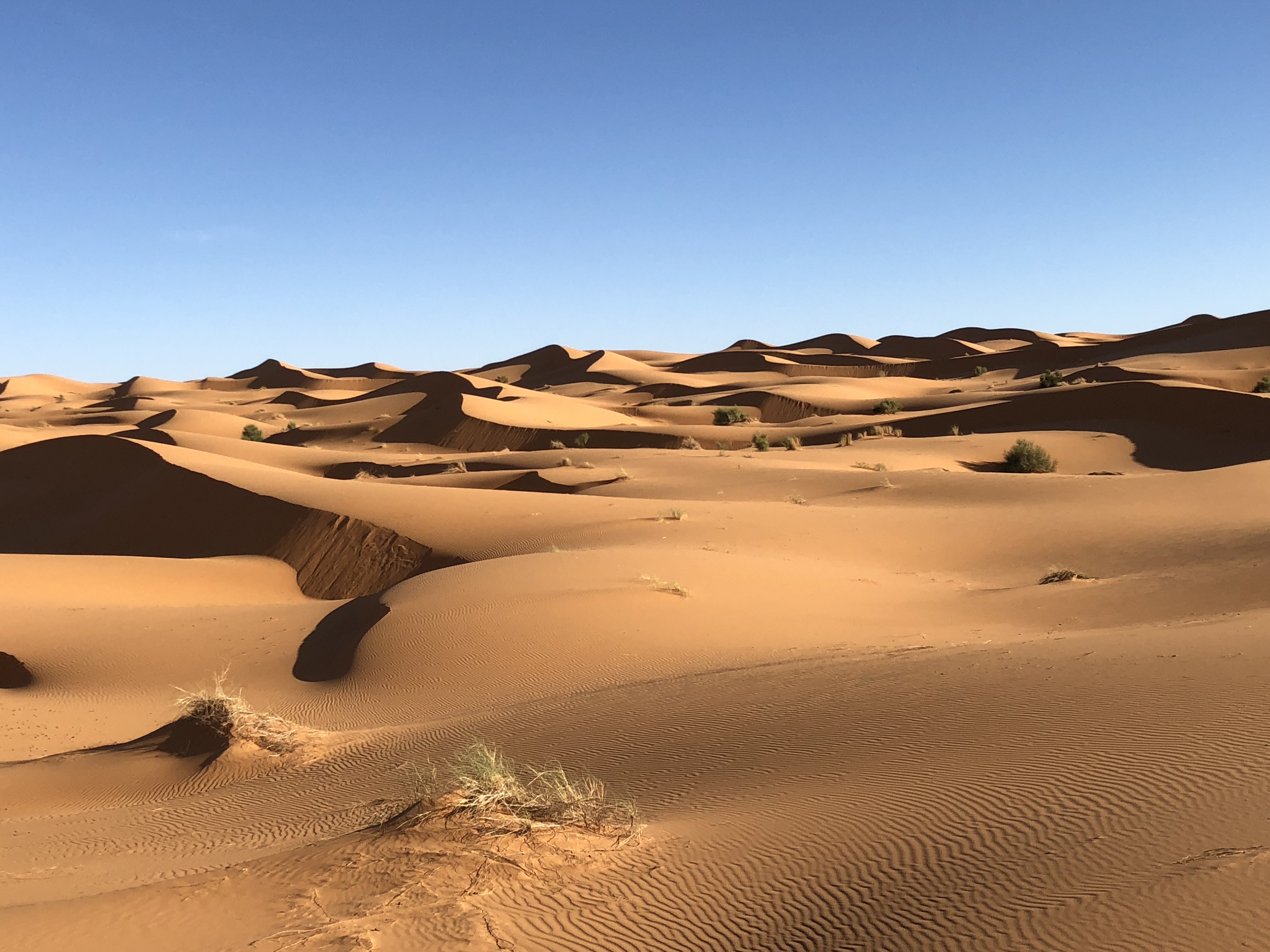