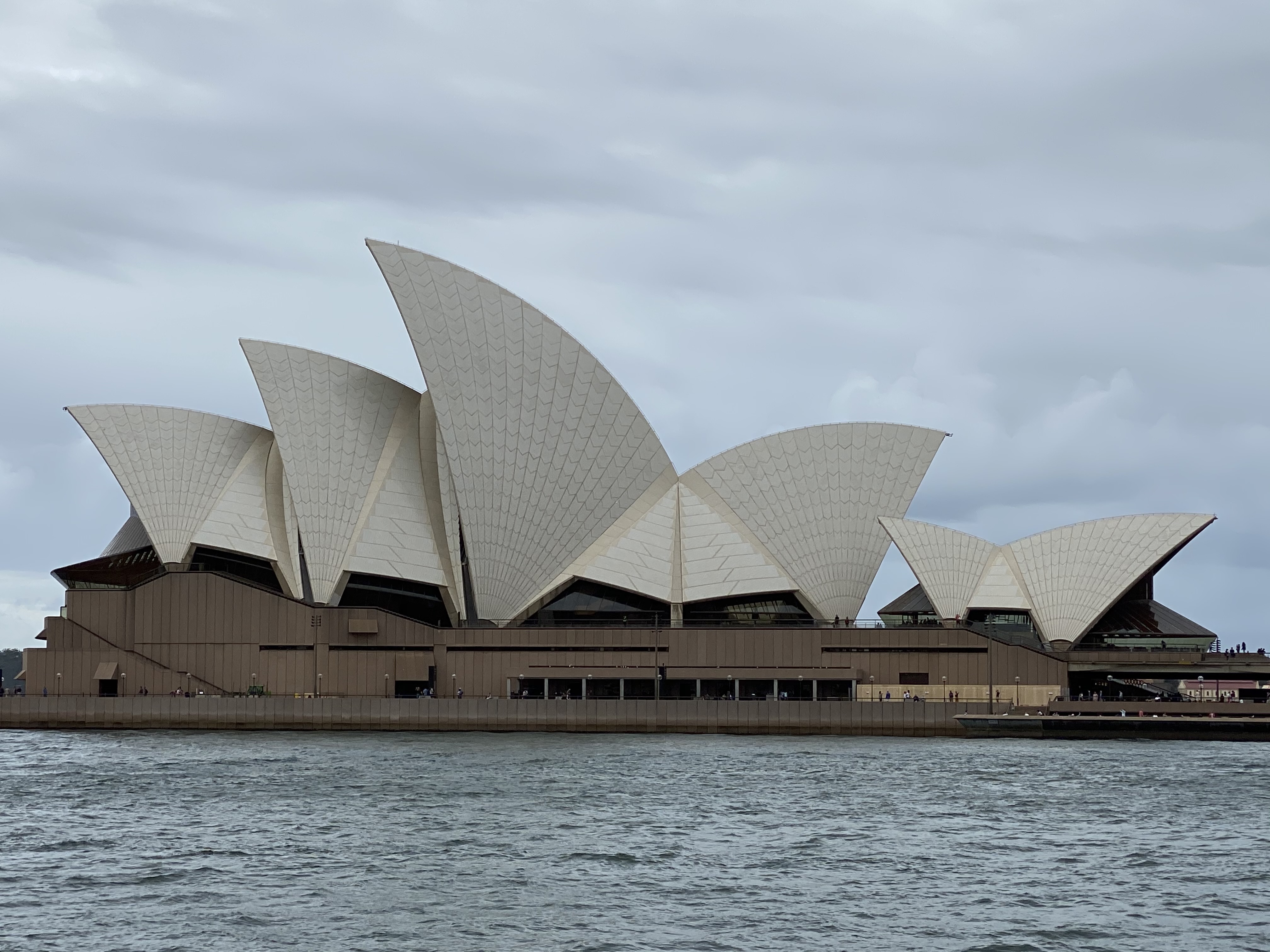 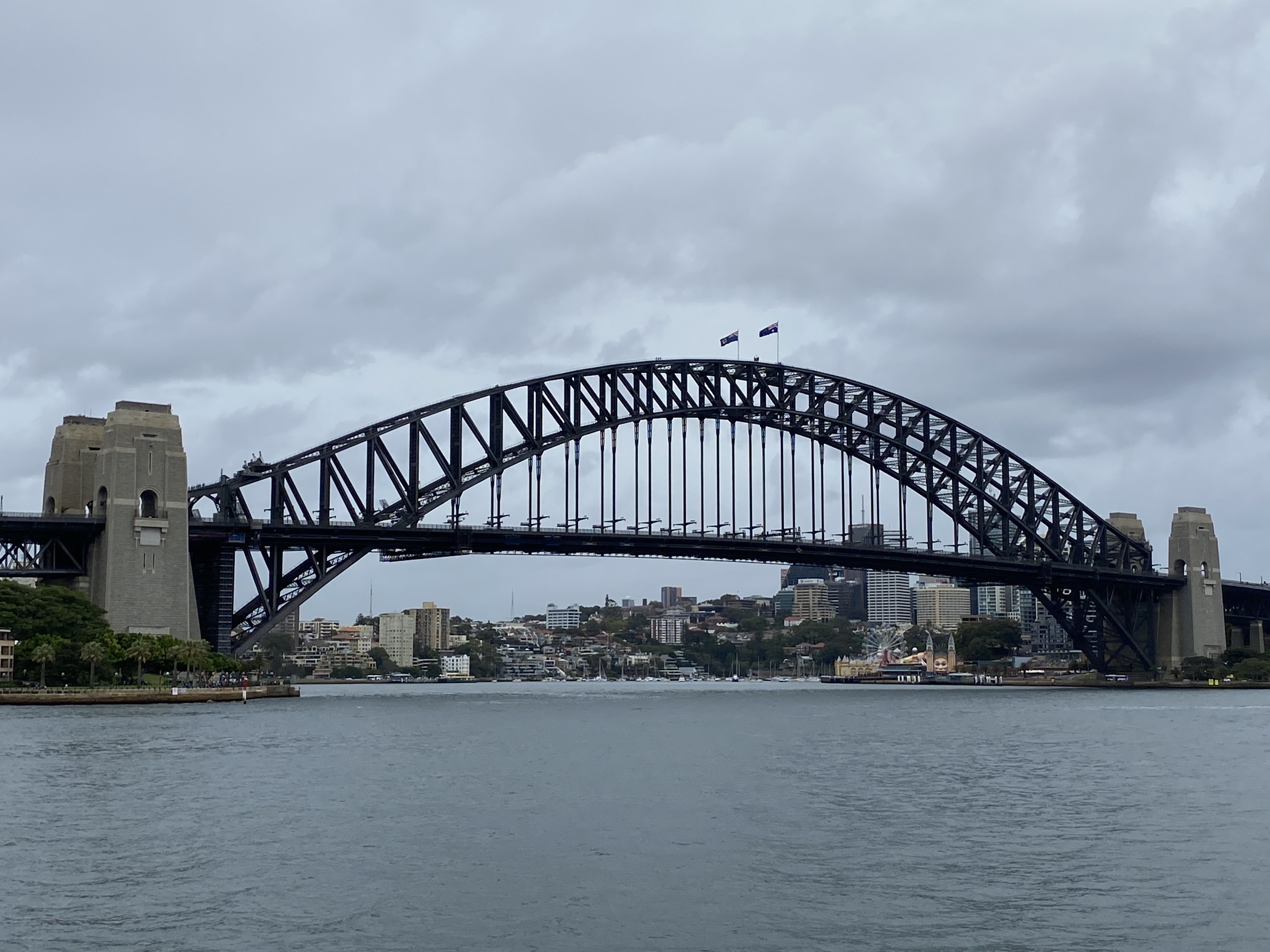 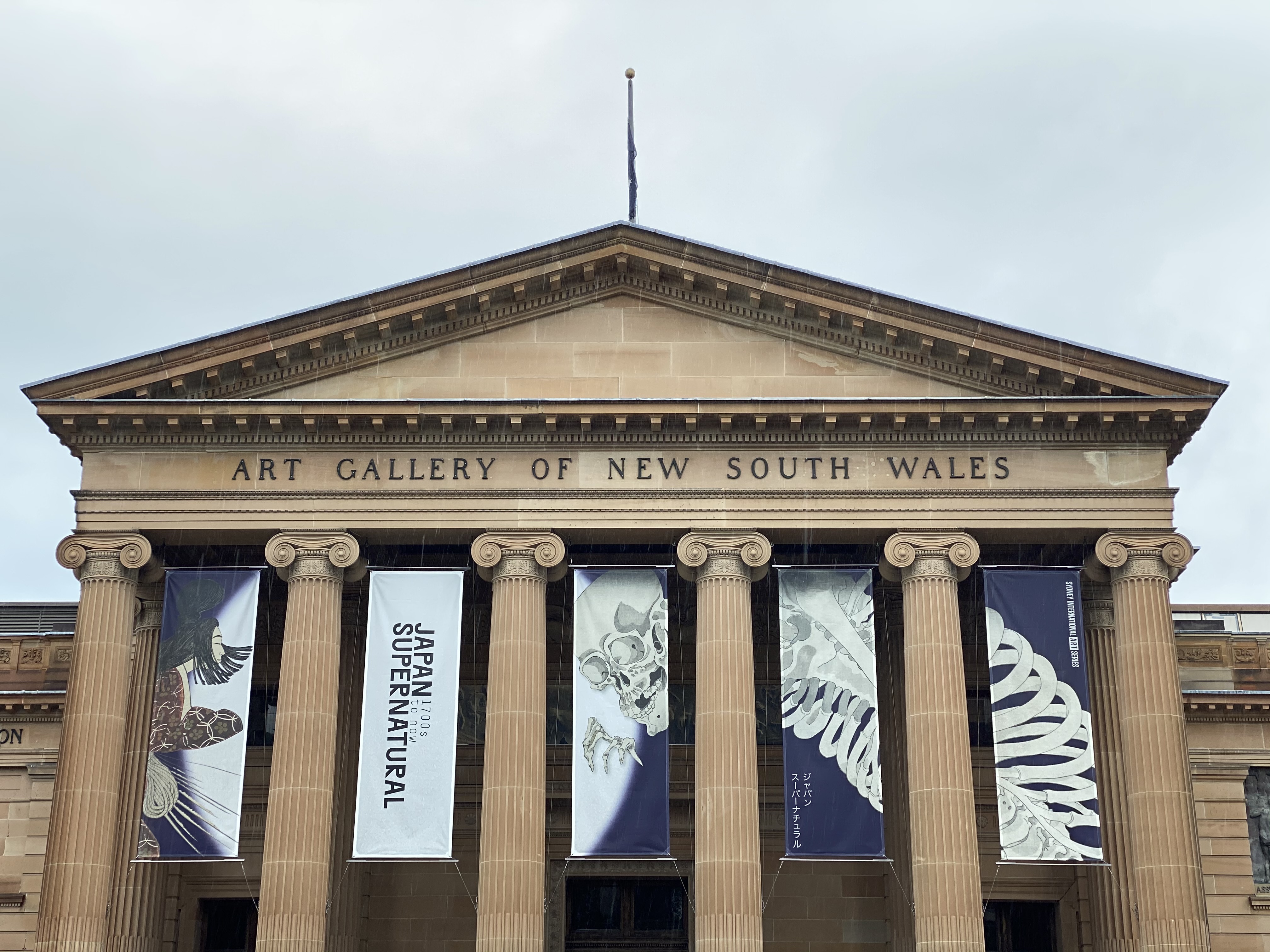 WHERE TO STAY
Sydney offers a number of places to call home during your stay and there are 2 that I especially enjoyed. Both are in prime locations and provide exceptional service, modern amenities and comfort. The first is The Langham, located at 89 Kent Street in The Rocks (Millers Point). This elegant hotel on a quiet street is a brief stroll from the Museum of Contemporary Art and the Sydney Opera House. Featuring harbor or skyline views, the sophisticated rooms offer free WiFi, flat screen TVs, minibars, and tea and coffee makers. Upgraded quarters add living areas and some have private terraces or balconies. Amenities include a refined restaurant, afternoon tea and a high end spa.
A second option is QT Sydney, located at 49 Market Street. Housed in the landmark State and Gowings buildings in the city center, this polished hotel is next to the lovely Queen Victoria Building and not far from the Art Gallery of New South Wales. Stylish rooms with custom furnishings and walk in showers have flat screen TVs and complimentary WiFi, as well as minibars. Upgrades add soaking baths, balconies and separate living rooms. Other perks include a sleek restaurant, a sophisticated lounge and a deluxe spa.
Sydney has wonderful culture, excellent museums and fantastic restaurants. It treated me well and I look forward to returning. 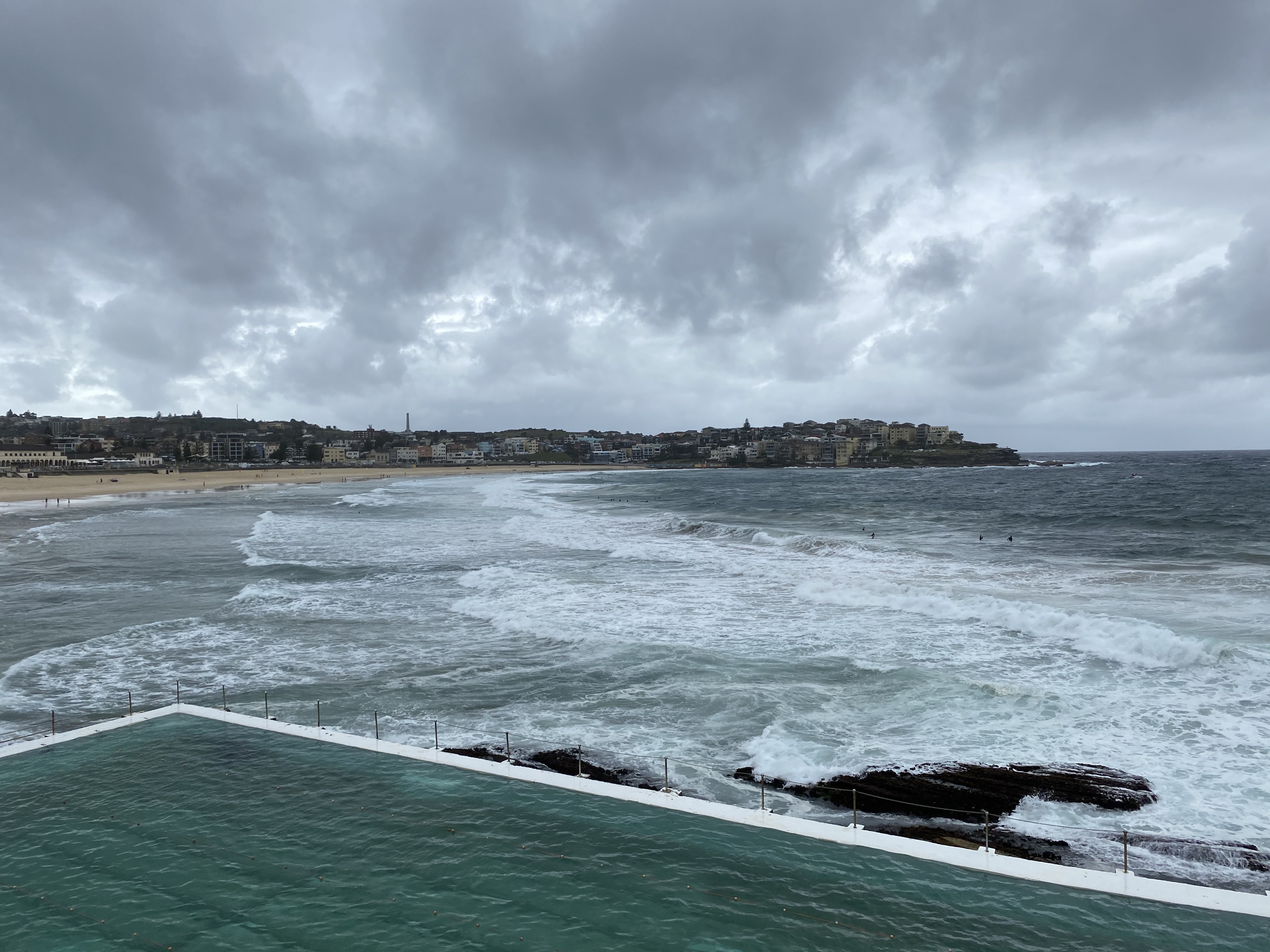