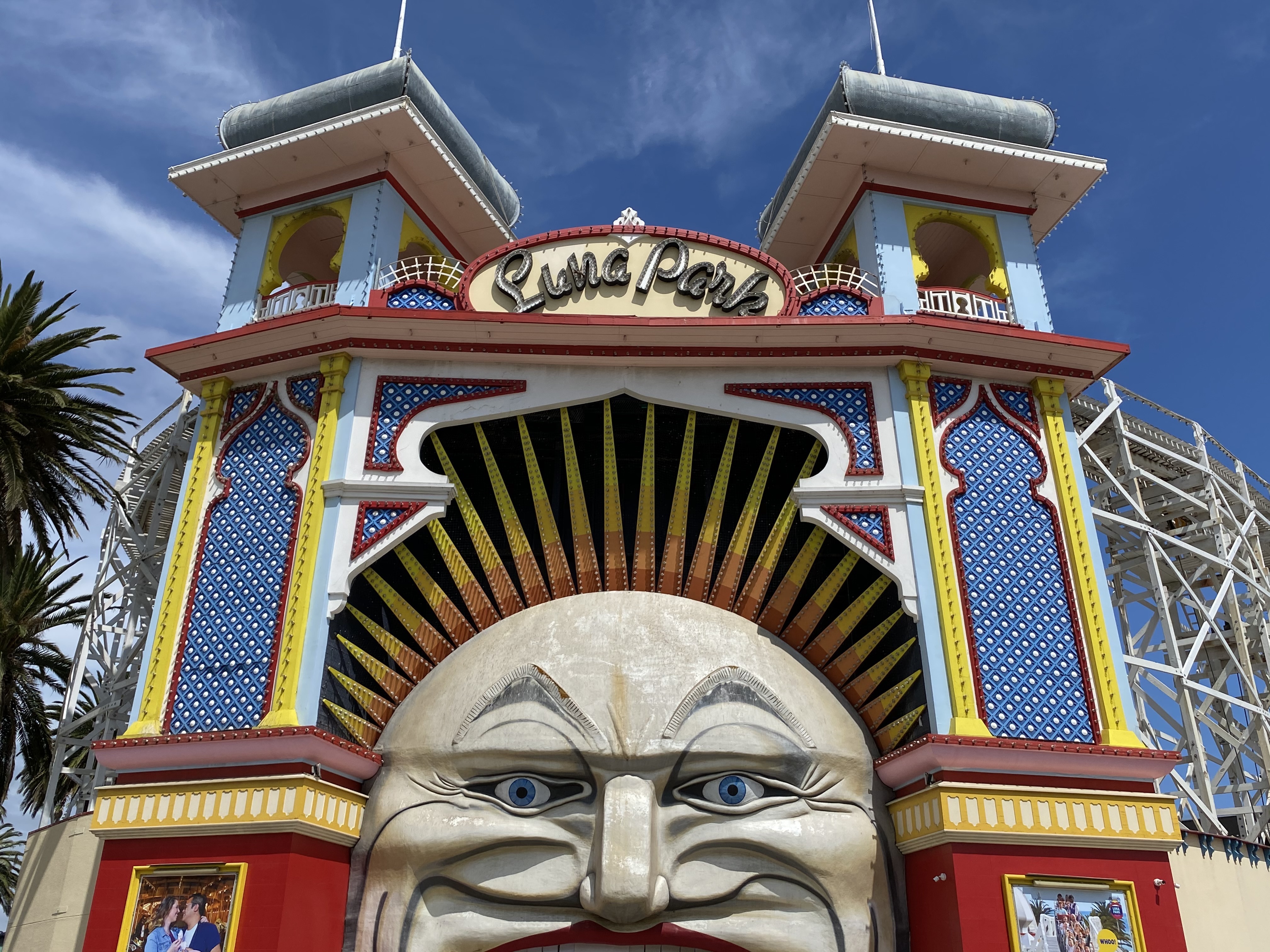 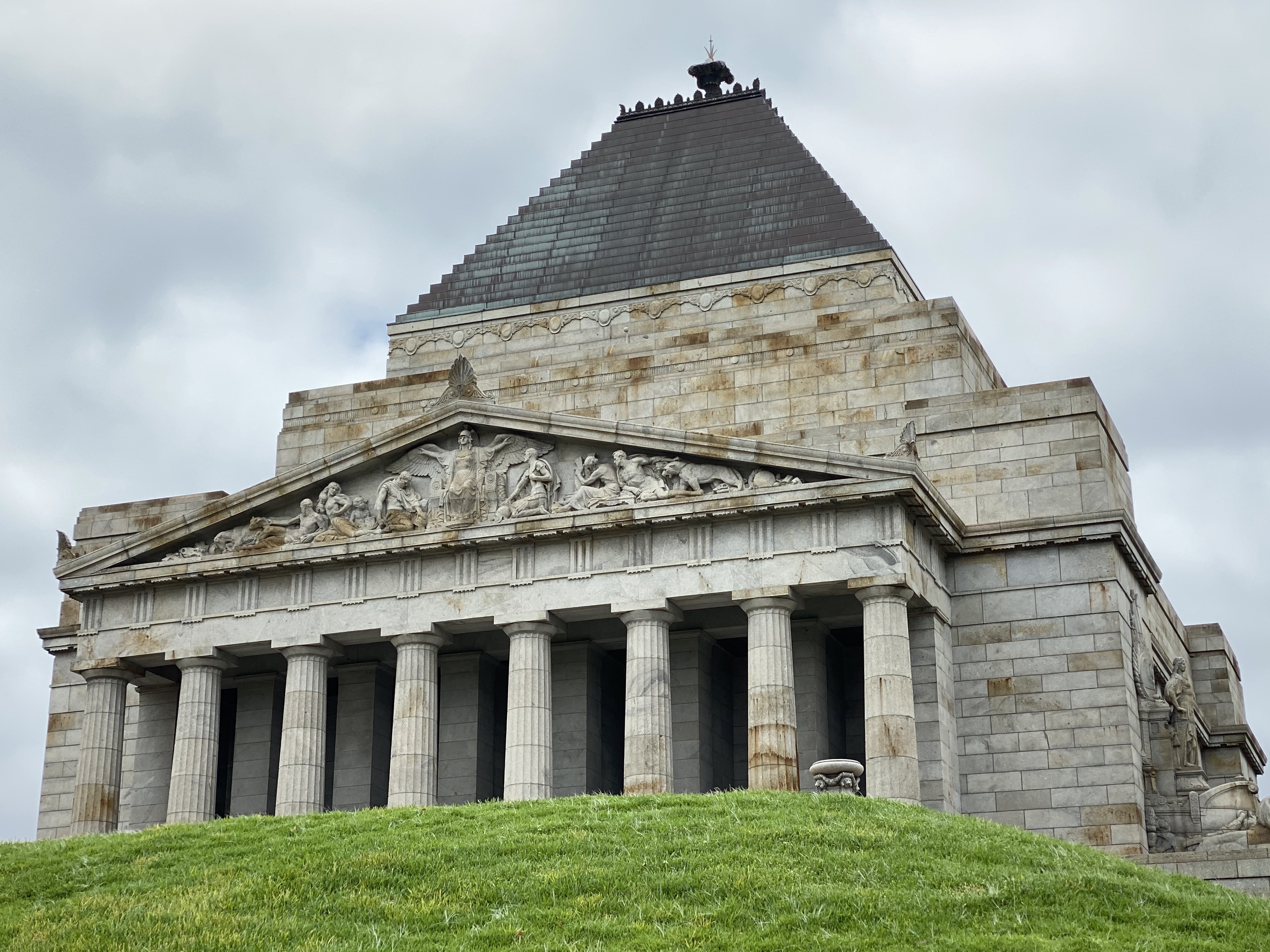 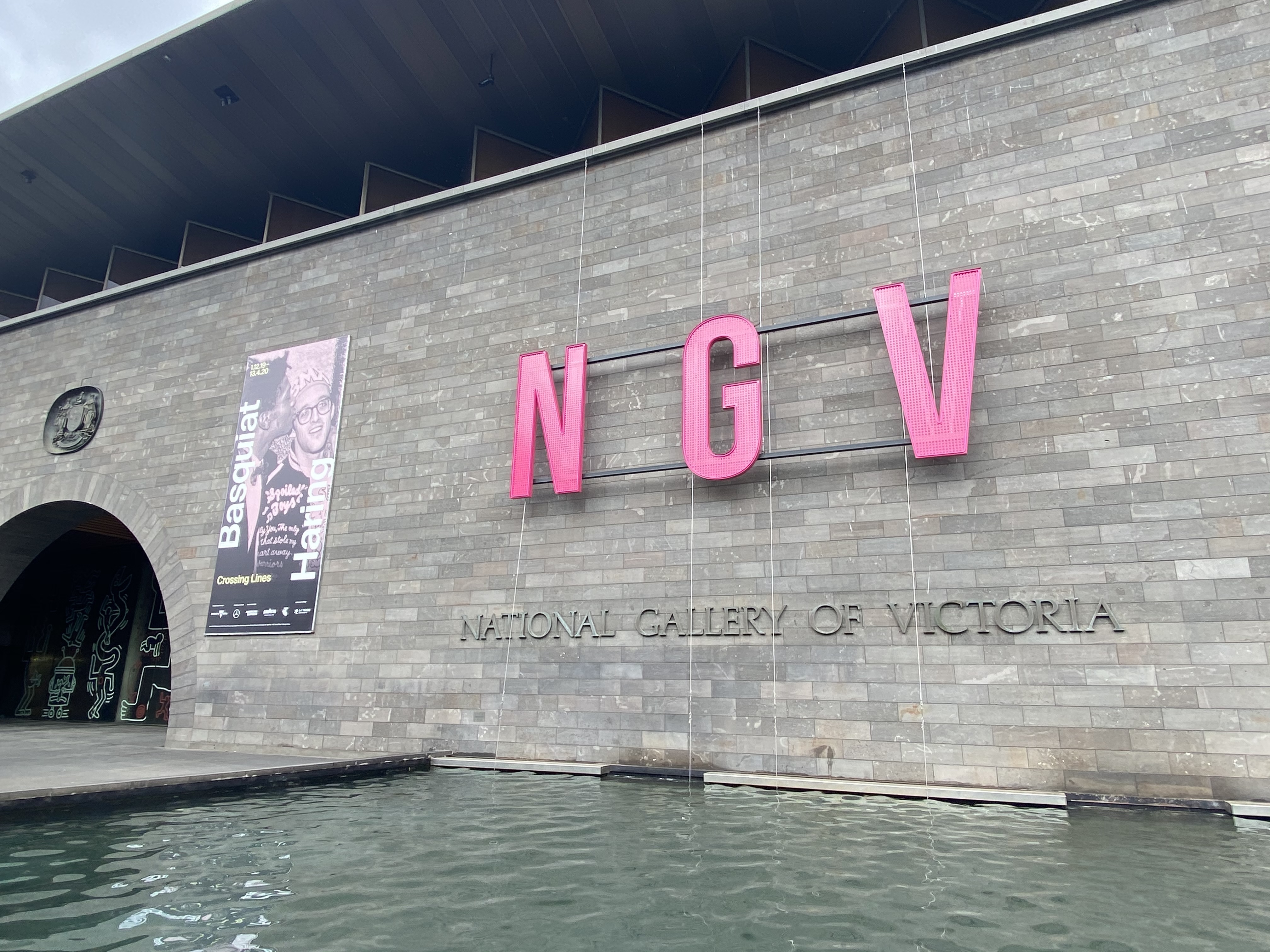 WHERE TO STAY
Melbourne offers a number of places to call home during your stay and there are 2 that I especially enjoyed. Both are in prime locations and provide exceptional service, modern amenities and comfort. The first is The Langham, located at 1 Southgate Avenue on the Southbank Promenade. This sophisticated hotel along the Yarra River is a short walk from the NGV International and the Shrine of Remembrance. Refined rooms with handmade furniture feature smart TVs, minibars and free WiFi. Upgraded quarters add river or city views and some have private patios or balconies. Amenities include a posh restaurant with river views, a chic lounge bar, plus a sleek spa and an indoor pool.
A second option is QT Melbourne, located at 133 Russell Street in the city center. This fashionable hotel is close to the shops on Collins Street and not far from St Patrick’s Cathedral. Contemporary rooms with exposed concrete ceilings offer complimentary WiFi, flat screen TVs and minibars. Upgrades add sitting areas, free standing tubs and city views. Other perks include a trendy restaurant featuring an open kitchen, a cake shop and 2 very cool bars – 1 is on the roof, while the other serves creative food along with dynamite cocktails.
Melbourne has amazing culture, excellent museums and fantastic restaurants. It treated me well and I look forward to returning. 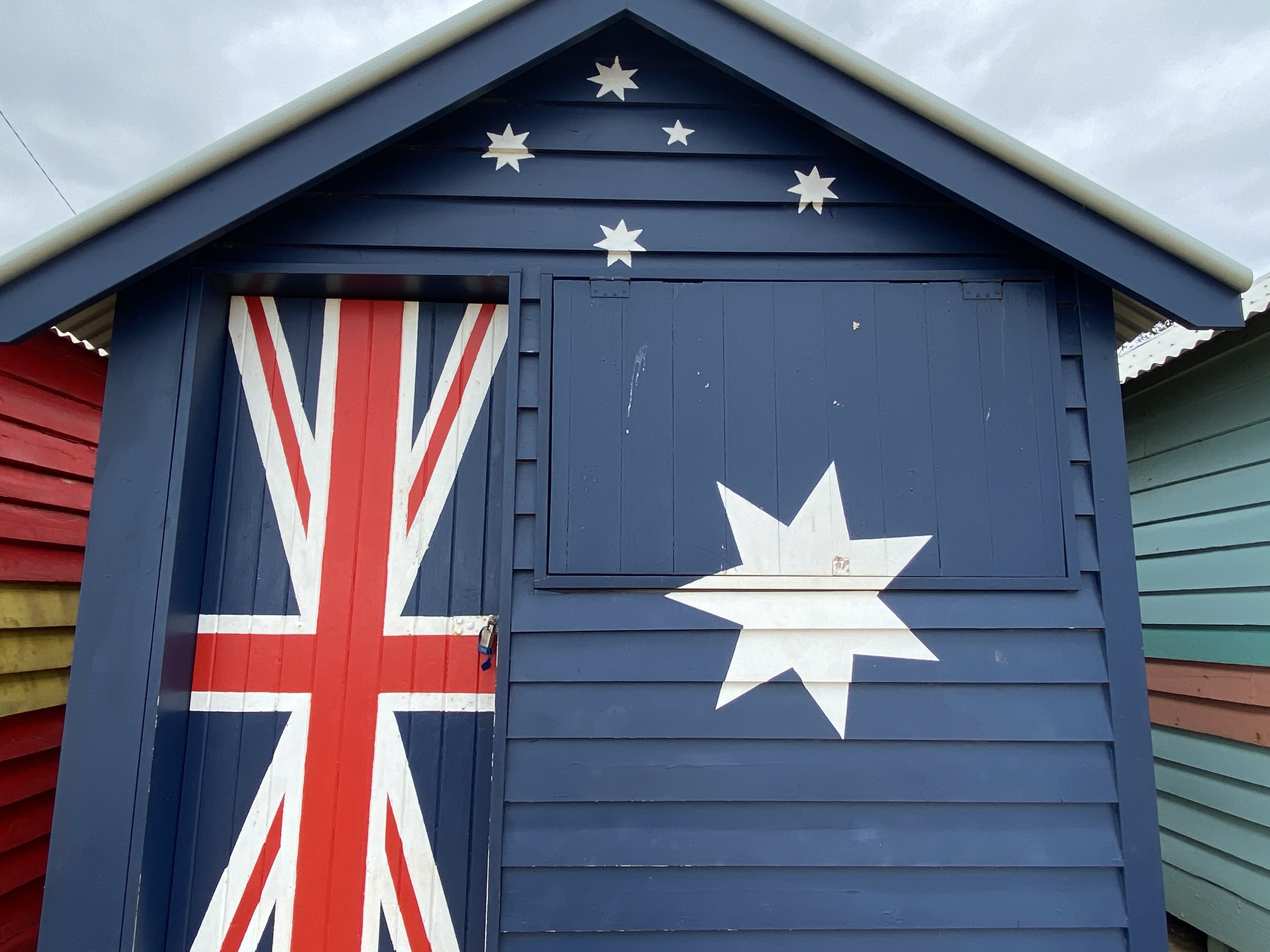