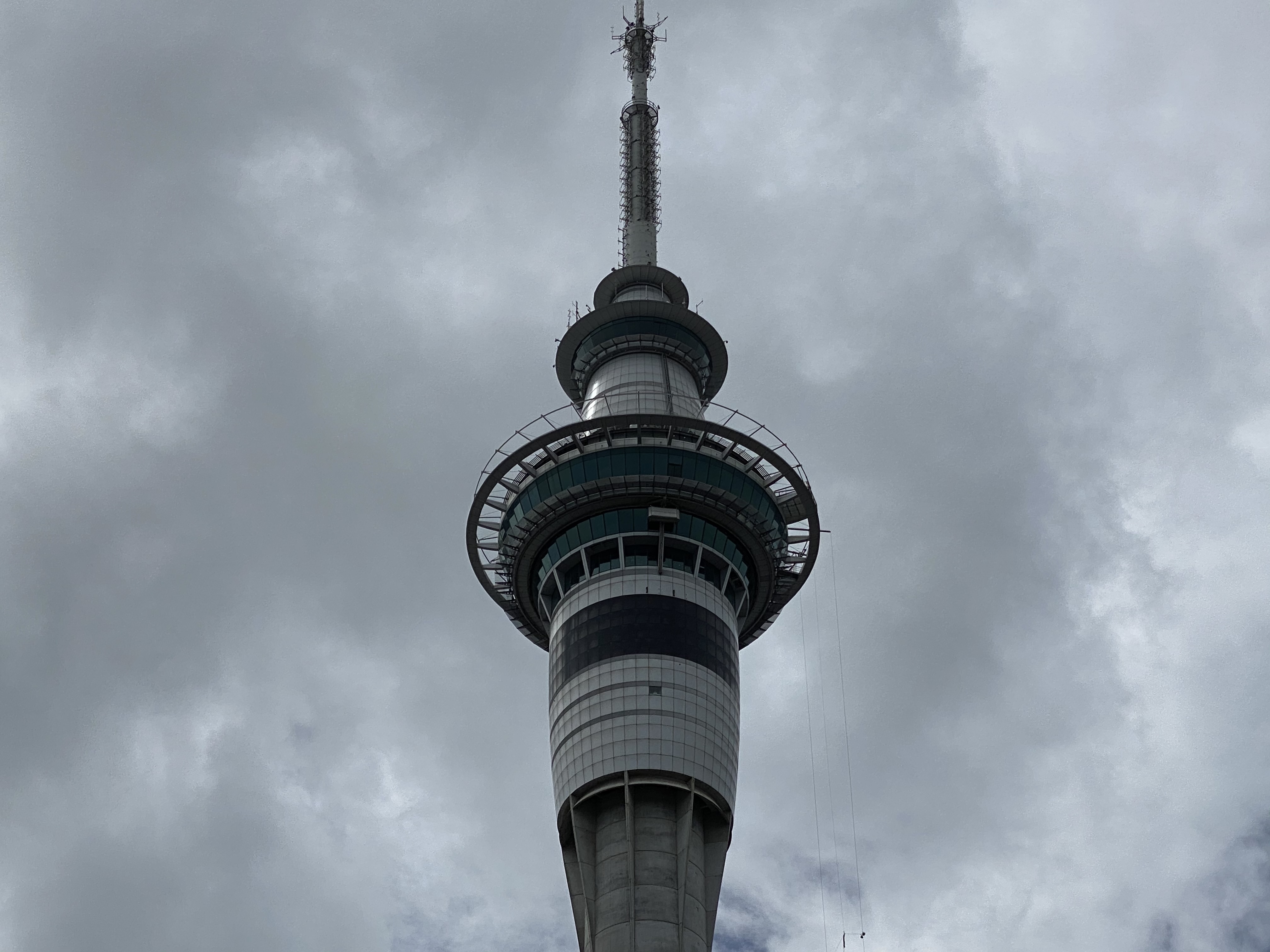 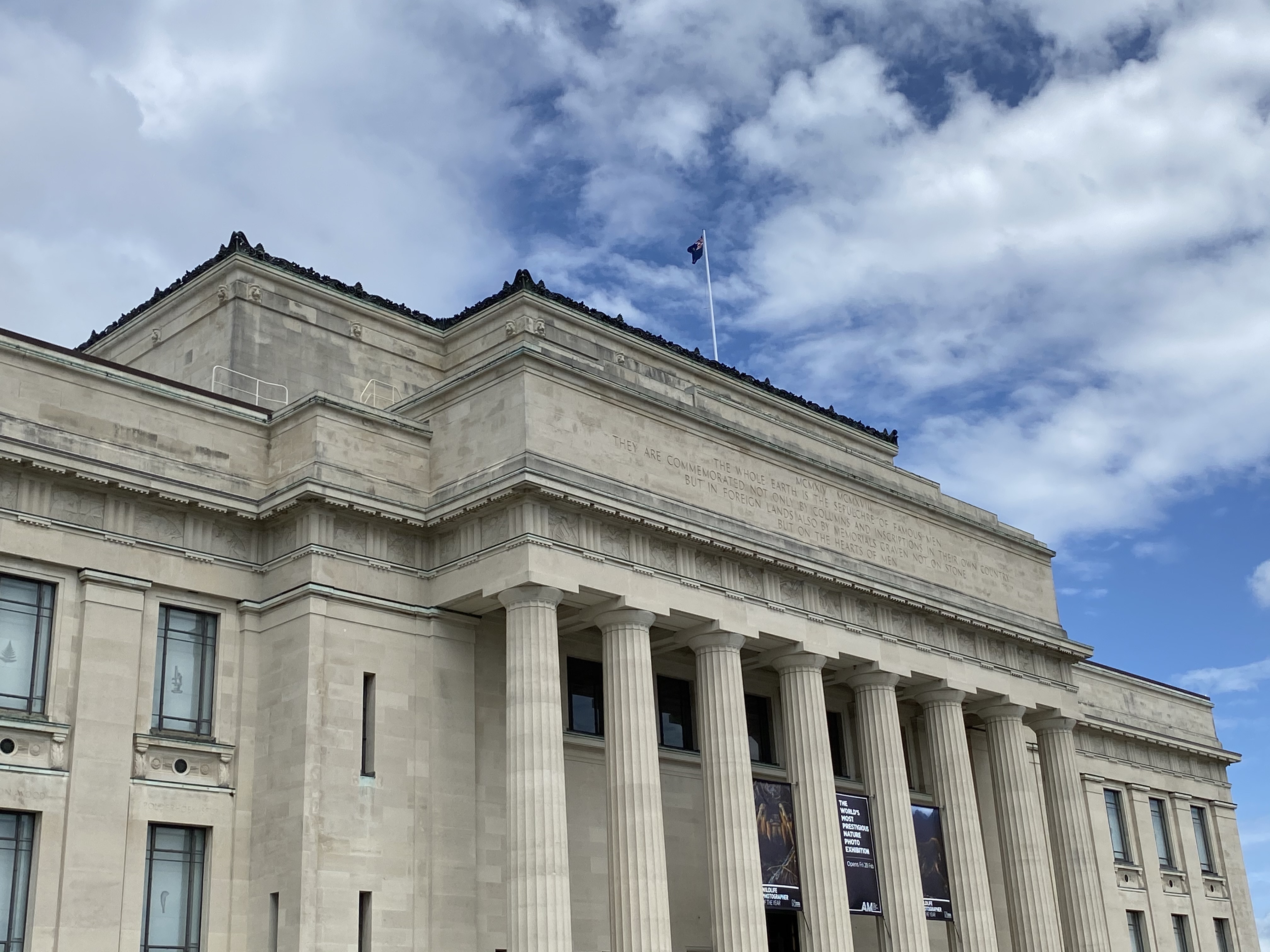 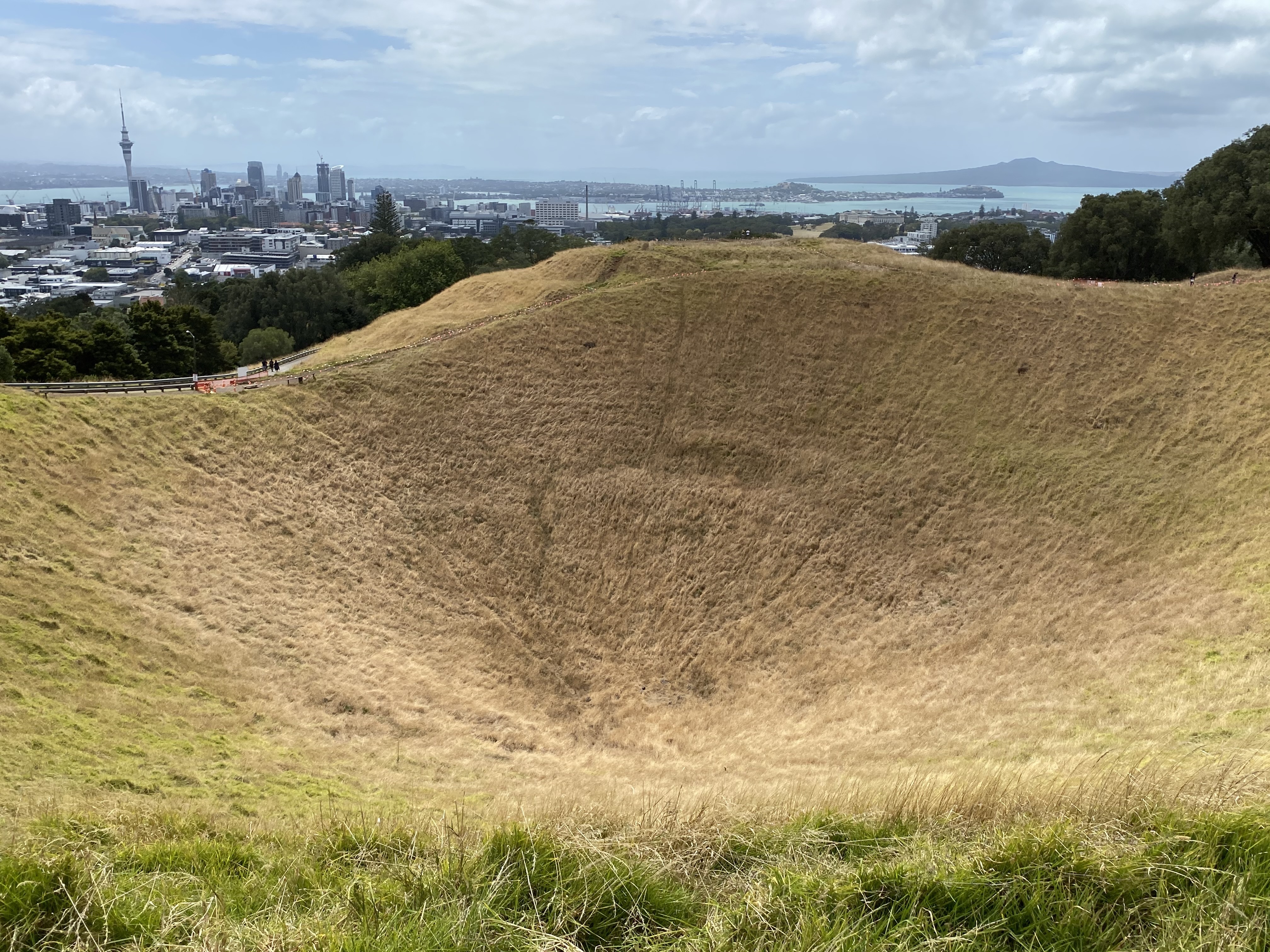 WHERE TO STAY
Auckland offers a number of places to call home during your stay and there are 2 that I especially enjoyed. Both are in prime locations and provide exceptional service, modern amenities and comfort. The first is the Cordis Auckland, located at 83 Symonds Street in Grafton. This elegant hotel is a short ride from the Auckland War Memorial Museum and Mount Eden. Classic rooms come with free WiFi, flat screen TVs, minibars, and tea and coffee makers. Upgraded quarters add separate living areas and feature access to a private lounge with butler service. Amenities include a polished restaurant, a lobby bar offering afternoon tea, a spa and an outdoor pool with a hot tub.
A second option is the Sofitel Auckland, located at 21 Viaduct Harbour Avenue in Viaduct Harbour. With views across the harbor, this upscale hotel is near the New Zealand Maritime Museum and not far from the Sky Tower. Rooms are furnished in a contemporary manner and feature complimentary WiFi, flat screen TVs and iPod docks, along with Bose sound systems and minibars. Upgrades add living rooms. Other perks include a stylish restaurant, a lounge bar and a spa with an indoor pool.
Auckland is loaded with natural beauty, fascinating culture, fantastic food and magnificent art. It treated me well and I look forward to returning. Kia ora. 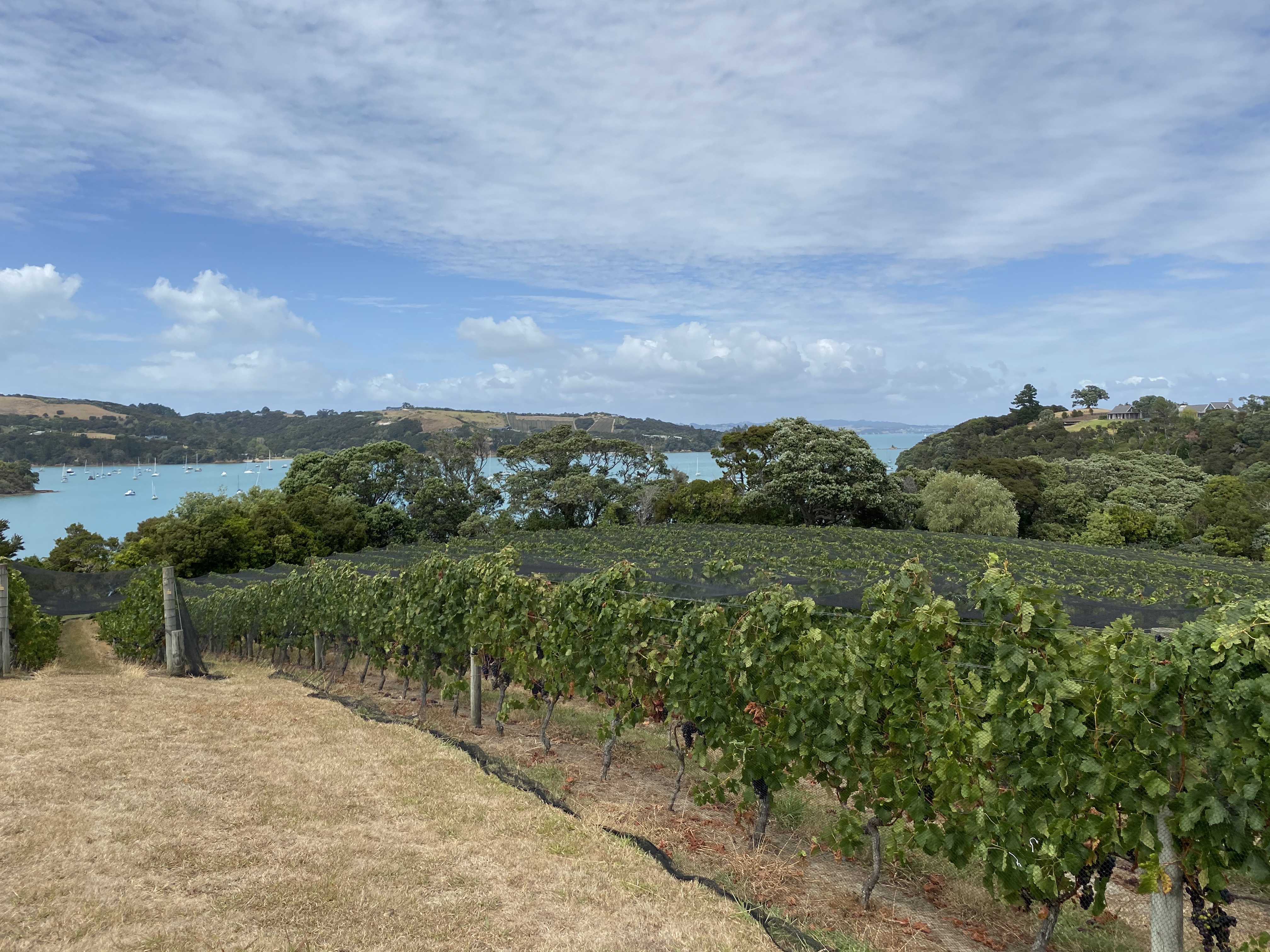