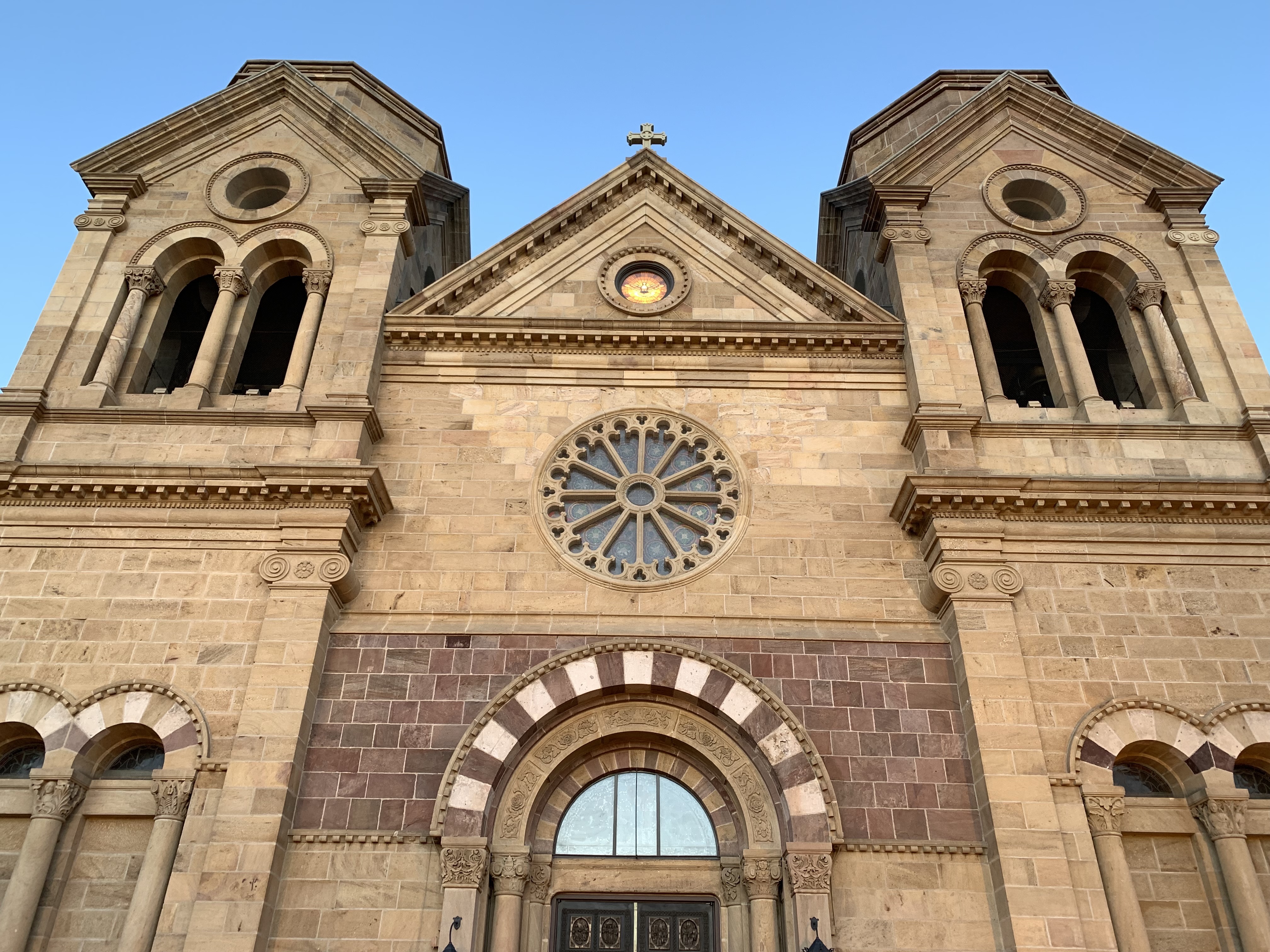 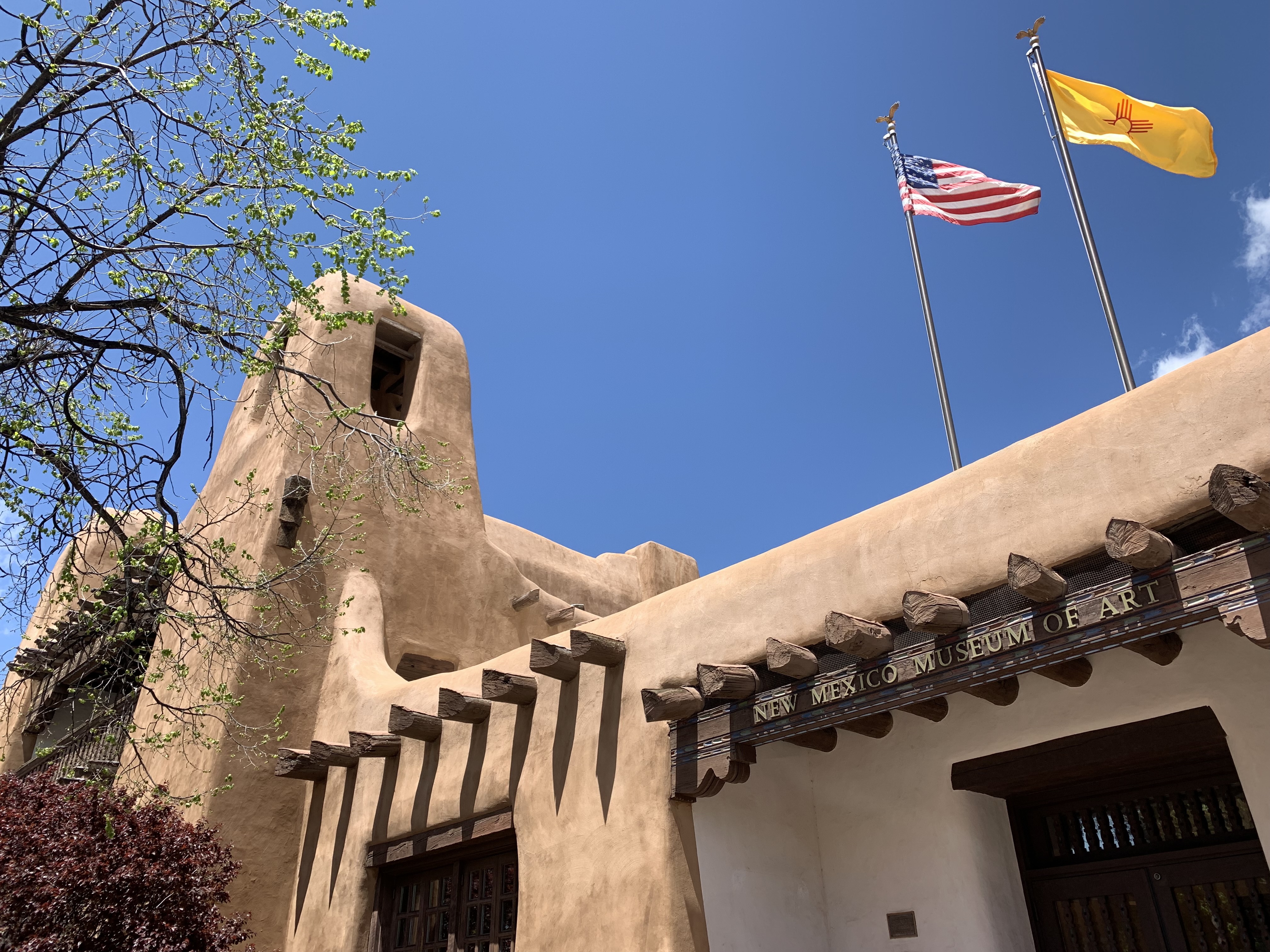 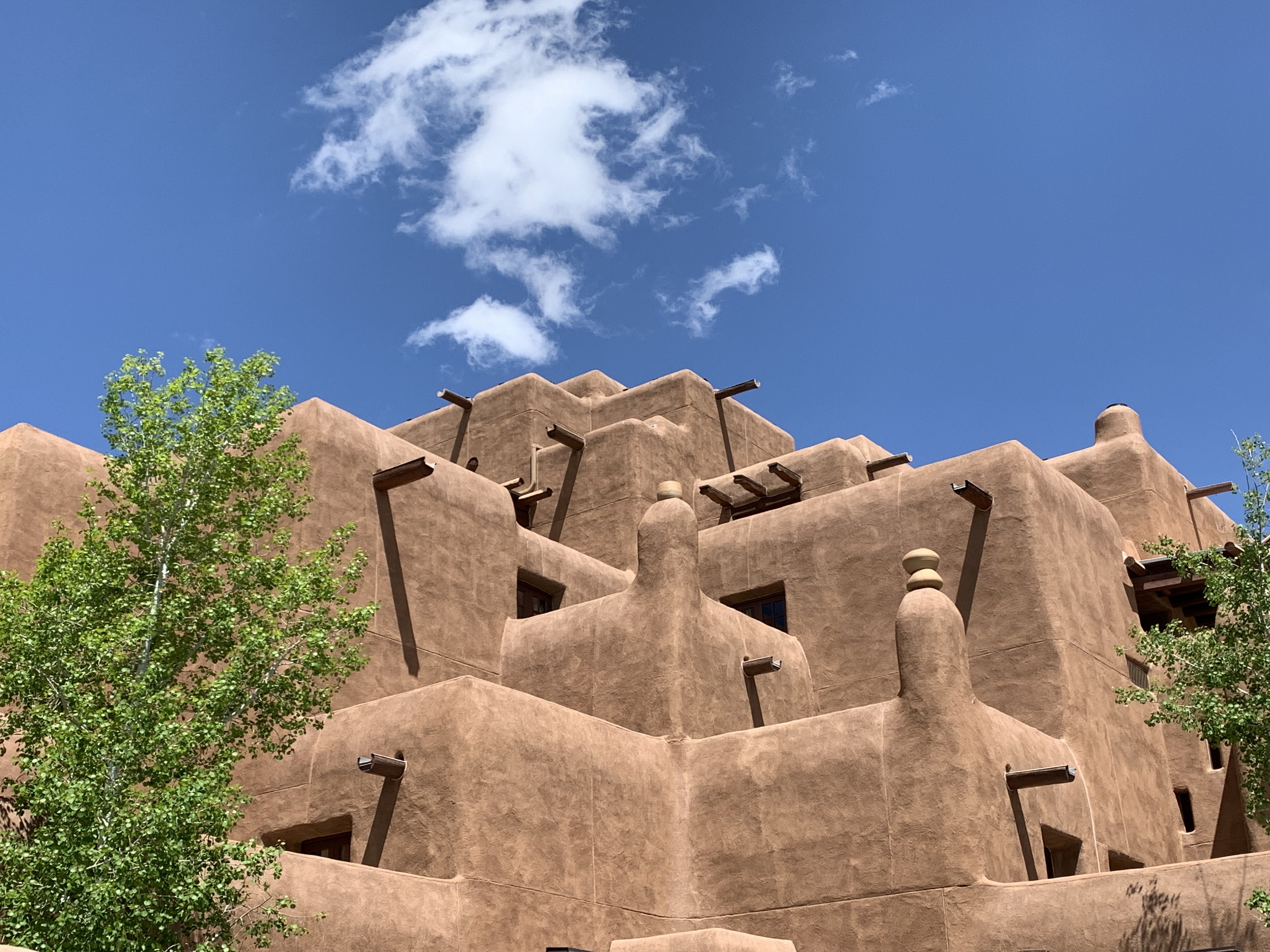 WHERE TO STAY
Santa Fe offers a number of places to call home during your stay and there are 2 that I especially enjoyed. Both are in prime locations and provide exceptional service, modern amenities and comfort. The first is Rosewood Inn of the Anasazi, located in the heart of downtown at 113 Washington Avenue. Featuring classic adobe design, this stylish hotel is one block from the Plaza and a short stroll from the Georgia O’Keeffe Museum. Blending contemporary decor with traditional details such as Native American textiles, the sleek rooms come with fireplaces, flat screen TVs and free WiFi. Upgraded quarters add hardwood floors and balconies. Amenities include a chic restaurant, a cocktail bar with exposed brick walls and a wine cellar.
A second option is The Inn of the Five Graces, located at 150 East DeVargas Street. This boutique hotel made up of a collection of historic adobe and stone buildings is close to the San Miguel Mission and not far from the galleries on Canyon Road. The lavishly decorated rooms feature antique furnishings and Central Asian fabrics, as well as complimentary WiFi. Ornate suites add fireplaces, patios and up to three bedrooms. There’s also a two bedroom house. Other perks include breakfast on the house, a Tibetan inspired spa and a wine bar.
Santa Fe has wonderful culture, excellent museums and fantastic restaurants. It treated me well and I look forward to returning. 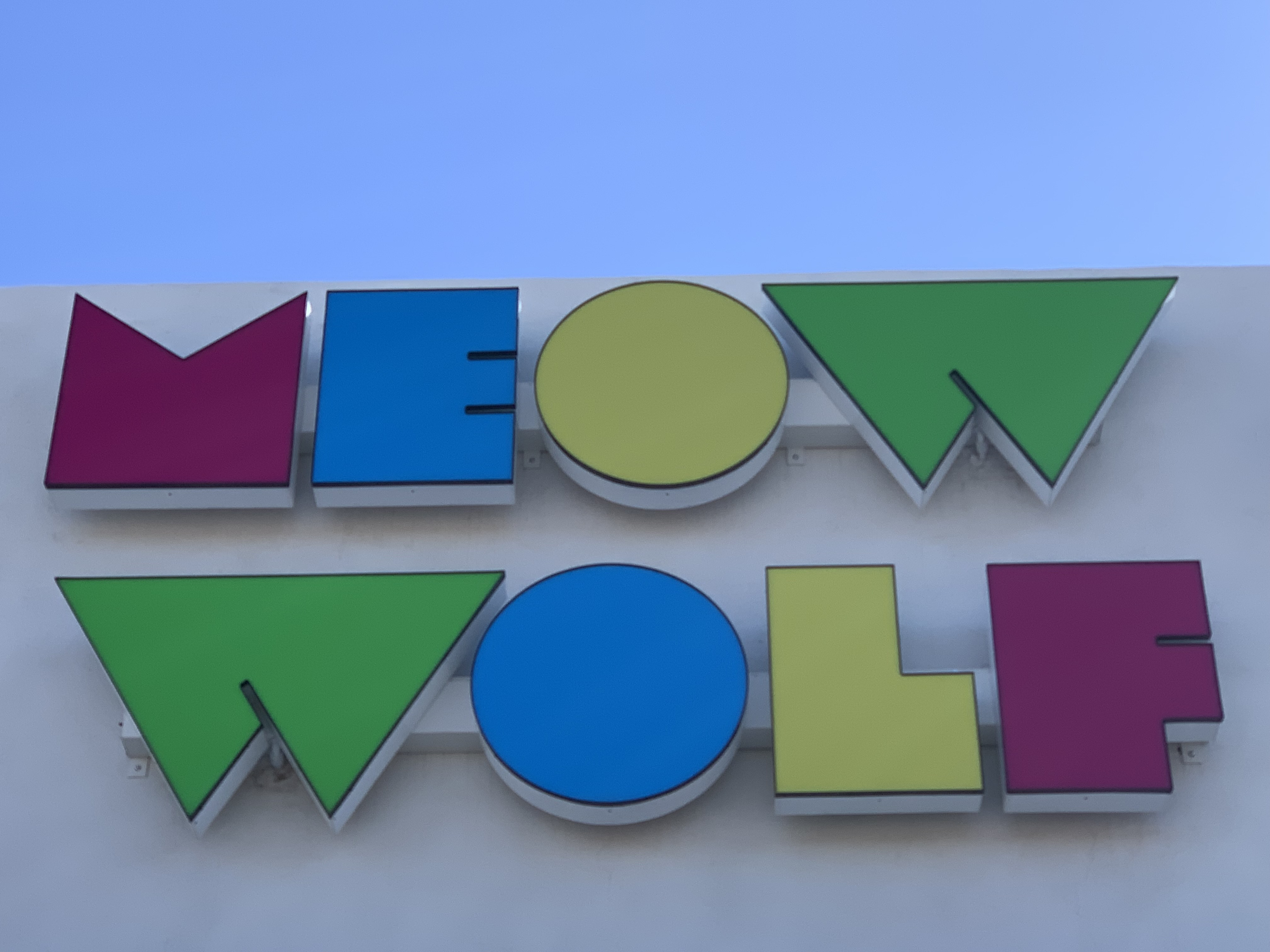