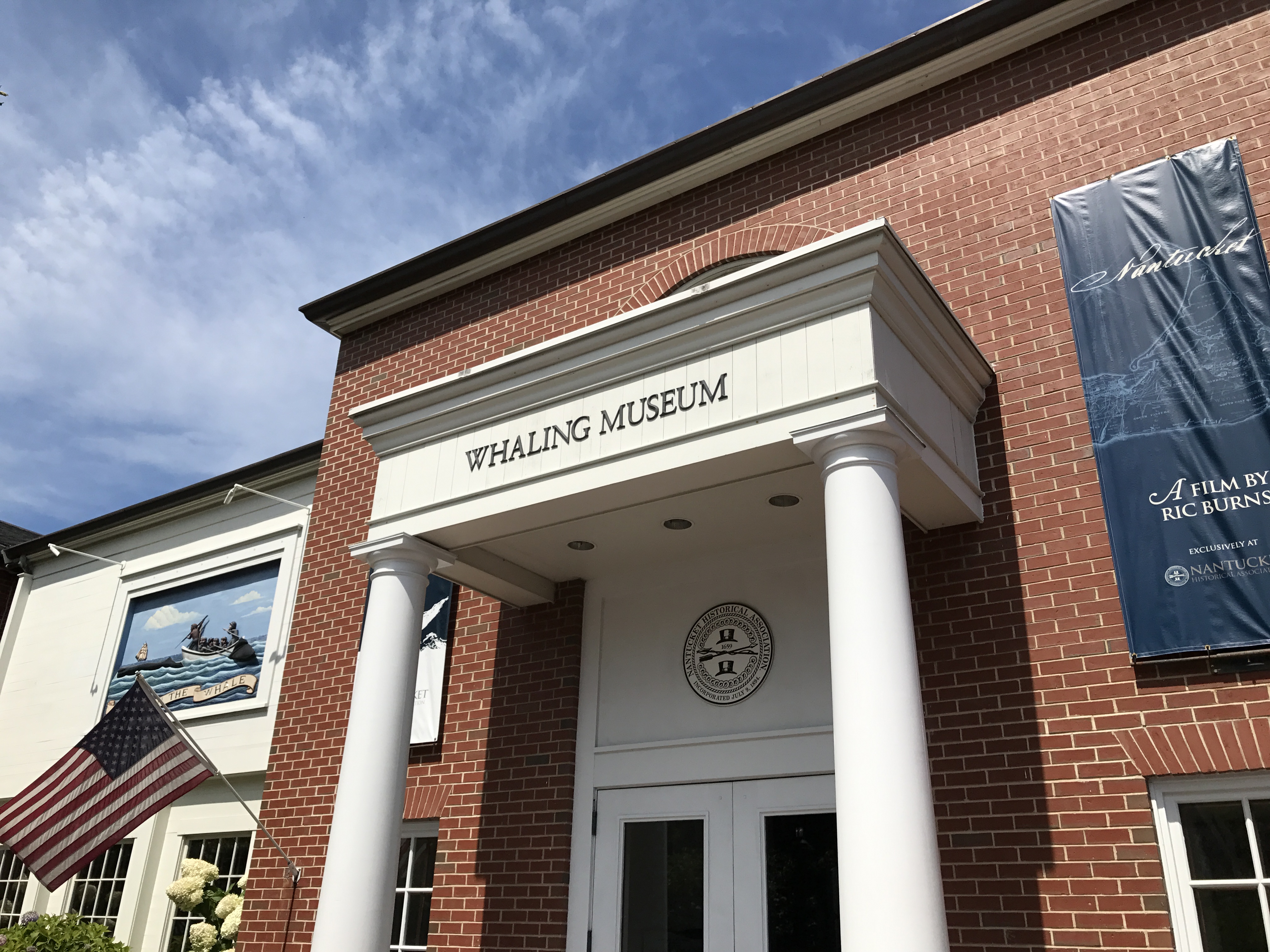 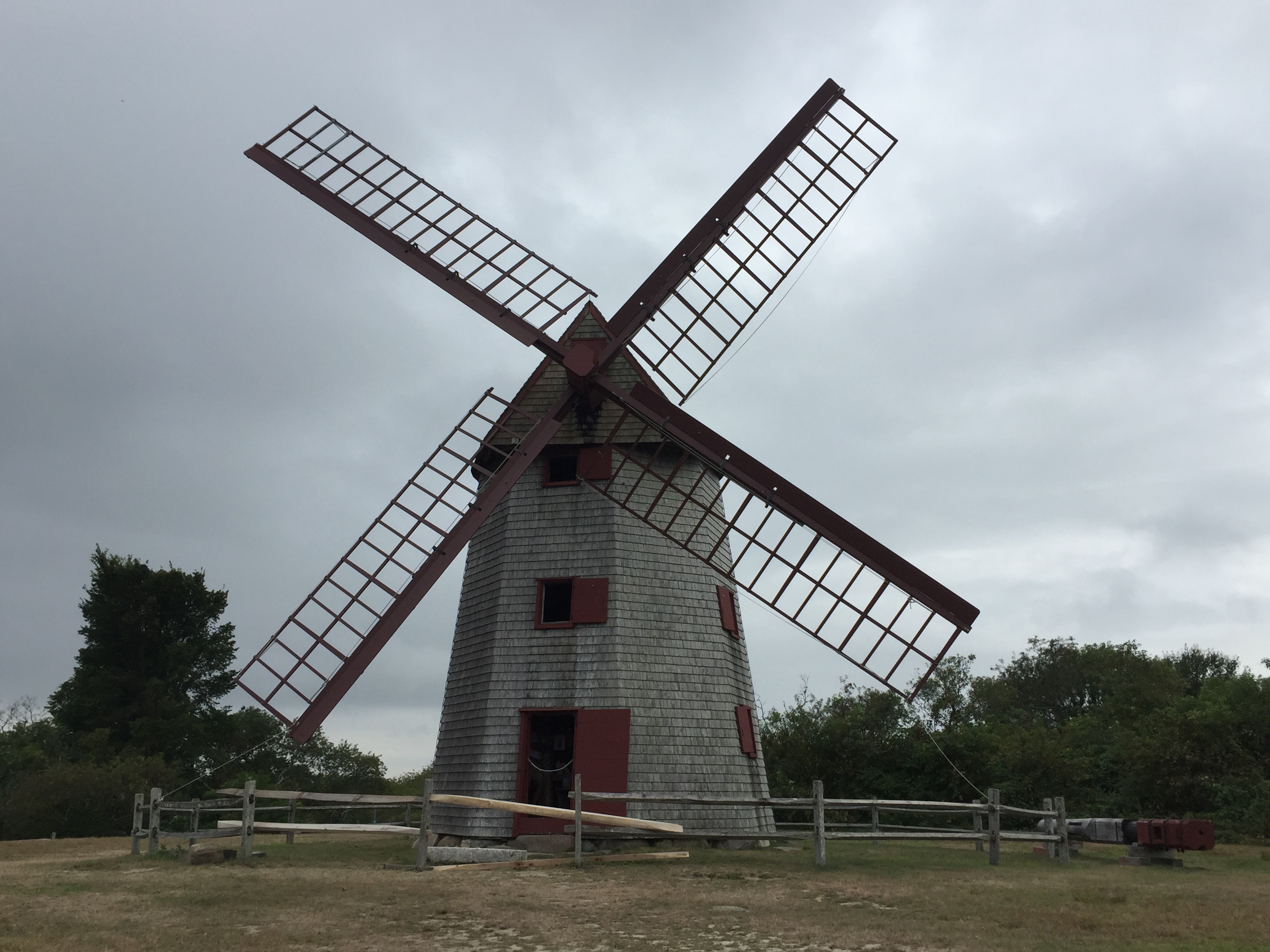 WHERE TO STAY
Nantucket offers a number of places to call home during your stay and there are 2 that I especially enjoyed. Both are in prime locations and provide exceptional service, modern amenities and comfort. The first is the White Elephant, located at 50 Easton Street. Built as a collection of cottages in the 1920s, this upscale hotel overlooking Nantucket Harbor is a short walk from Brant Point Light and the ferry terminal. The refined rooms offer flat screen TVs and free WiFi, plus private patios with harbor views. Upgraded quarters add separate living rooms with sofabeds. Amenities include beach and ferry shuttle service, morning coffee and pastries, and evening wine and cheese socials in a polished library. The Brant Point Grill eatery has harbor views, and there’s also a spa on site.
A second option is Greydon House, located at 17 Broad Street in the town center. Set in a converted 1850s home, this elegant boutique hotel is adjacent to the Nantucket Whaling Museum and not far from the Atheneum. Chic, individually styled rooms feature flat screen TVs, complimentary WiFi, Bose Bluetooth speakers and designer toiletries. Upgrades add living rooms. Other perks include morning coffee on the house, and the posh Italian restaurant Via Mare.
Nantucket has an abundance of charm, history, beaches and fine dining. It treated me well and I look forward to returning. 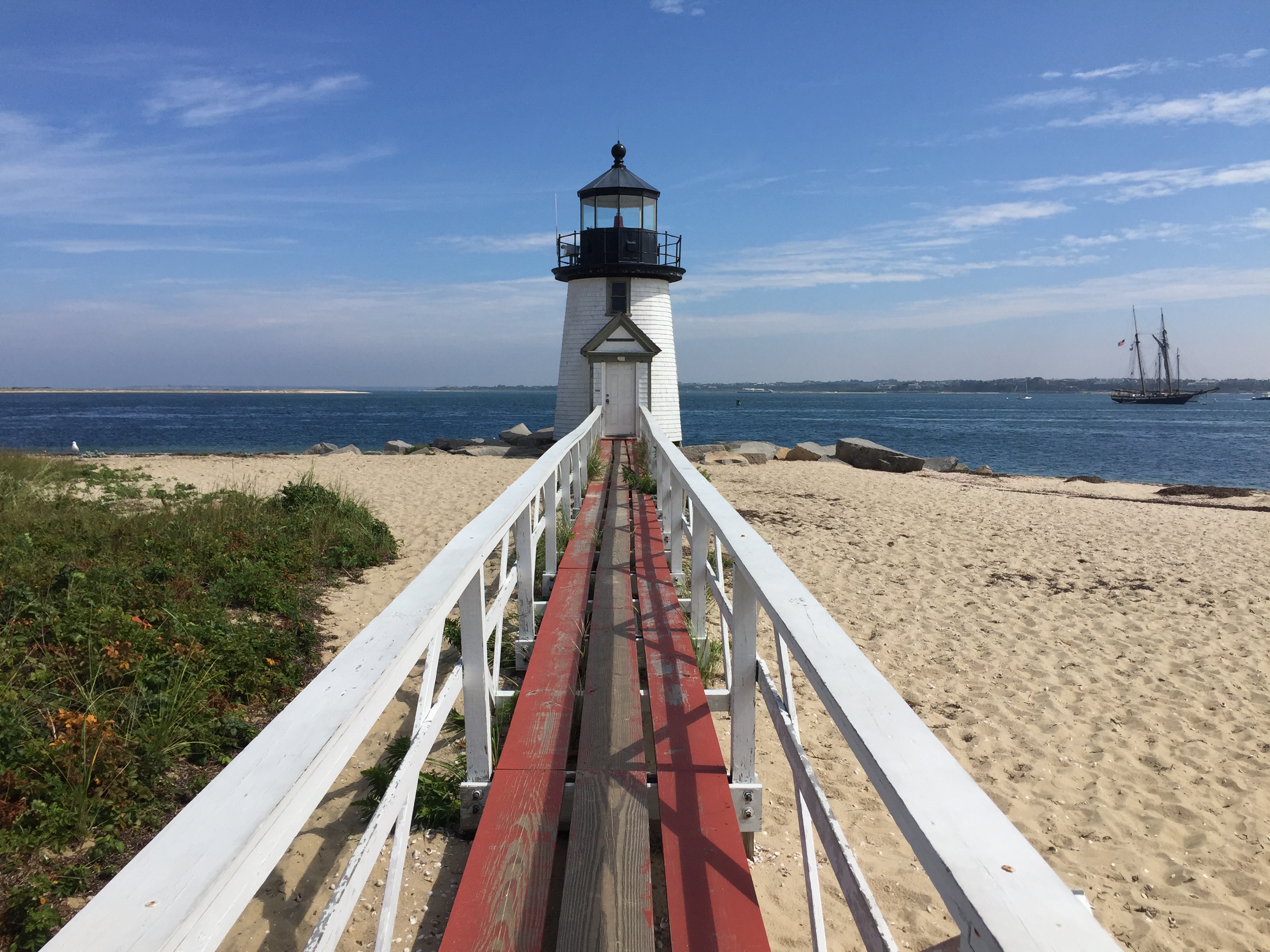